Qiddiya, the Saudi capital of entertainment, sports, and art! 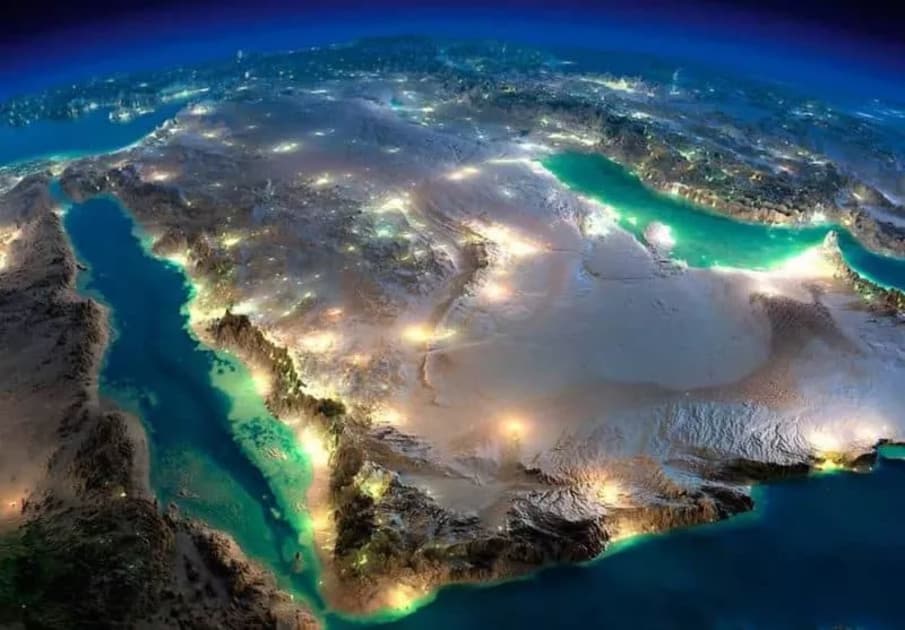 Qiddiya, the Saudi capital of entertainment, sports, and art: the dream of all young Saudis!

Apparently the young Prince Mohammed Bin Salman Bin Abdulaziz Al Saud, MBS for short, giving directions to his team on the mega project Qiddiya, of which he is the main stakeholder, said something like: “whatever is in your wildest dreams – let’s make it a reality in Qiddiya!”.

The city of fun in Saudi Arabia

It seems that it will be just that: with 334 square kilometers of extension, Qiddiya will be twice the size of Disney World in Orlando, USA! It will have more than 300 attractions of all kinds, the most incredible family amusement parks, water parks, motorsport circuits, an eco-sustainable golf course right in the middle of the desert, hippodrome, ski slope, stadium and sport arenas for every speciality, a velodrome, a stadium for big musical events, cinemas and theaters. The Core Resort will offer a shopping paradise, restaurants of all kinds and areas dedicated to nightlife. There will be parks and gardens for strolling, residential complexes and hotels of all categories. Young Saudis will finally be able to satisfy all their desires for leisure and free time, in a way that until recently seemed really impossible in Saudi Arabia! They will finally have an official location for their local Coachella, the MDLBeast that in its recent editions was held in Riyadh.

The city of sport in Saudi Arabia

Sports, including those aimed at women and the promotion of healthy lifestyles is a key theme for Qiddiya, closely linked to the country’s social and cultural transformation. The huge super technological stadium will host international football events (it has already happened recently in Riyadh for the 2019 Italian Super Cup Internal link) and other sports specialties, in line with the Saudi Ministry of Sport’s recent agreements with important Clubs, Federations and companies organizing large scale sports events (Amaury Sport Organization signed a five year contract for 15 million euros/year)

Boxing, wrestling, cycling, golf, sailing, and many other sports will have in Qiddiya the most advanced facilities to accommodate them. It is clear that Saudi Arabia expects return on the huge investment by attracting international sports tourism.

The Motorsport chapter will have great strategic relevance in Qiddiya. In fact, it seems that the Jeddah circuit that hosted two rounds of the 2021 and 2022 GP is only temporary and will be moved permanently to Qiddiya by 2025. Prince Abdulaziz Bin Turki Al-Faisal, Minister of Sports, said the Qiddiya F1 circuit will be spectacular, there will be no restrictions in its design. The facility will be able to host Moto GP, WEC, regional championship events, up to F1 and will be open all year round for the users.

The City of entertainment in Saudi Arabia

Culture and art will have ample space in Qiddiya, with a 2000-seat theater, a dedicated cinema building, international performance art school venues and academies to foster the development of local talent. An outdoor festival amphitheater will be set into the rock massif surrounding the venue and its surround sound will be shaped by the rock itself. There will be great performances from local and international productions. The Saudi Ministry of Culture has signed an agreement with Cirque du Soleil Entertainment Group for the purpose of providing educational opportunities and creating jobs in the industry for young Saudis.

The Masterplan and the progress of the Qiddiya mega project

Launched in 2019 by the PIF (Public Investment Fund), which owns its entirety through Qiddiya Investment Company (QIC), the Qiddiya Masterplan fully expresses the country’s ambition to assert its role on the global economic stage. The Board is chaired by Prince Mohammed Bin Salman Bin Abdulaziz Al Saud, the operational management is entrusted to Philippe Gas, former President & Managing Director of Walt Disney Attractions Japan & Disneyland International.

Strategically located about 40 km from Riyadh, the location is a desert escarpment of Jurassic origin (marine fossils can still be found there), surrounded by a rocky massif that creates a dramatic effect of great impact. The MasterPlan was designed by the Danish architect Bjarke Ingels, taking advantage of the different levels of the location and includes the use of best practices in sustainability to minimize and mitigate the impact on the natural environment. Ingels defines this project as “a human-made ecosystem that is as close to a utopia as you dare imagine”. Where possible, the idea is to “sculpt the city from the surrounding land”.

Several construction phases are planned: construction of infrastructure, electrical connections and primary services are well underway, and the Six Flags Qiddiya theme park which is about $1 trillion with the world’s longest rollercoaster, will be ready by 2023. By 2025 there will be 4,000 homes. Saudi Arabia expects the Qiddiya mega project will contribute $4.5 trillion to the gross domestic product and create 57,000 jobs.

Stay tuned for the next post about Al Diriyah Gate Project! 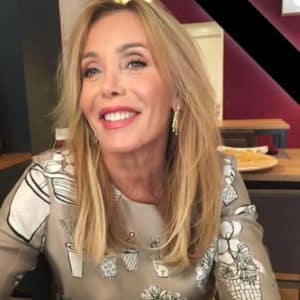